About every second year there is a new Debian release. This time it is Debian bullseye and therefore an update of the edi-pi project configuration was imminent.

However, there was an issue that bugged me more than the release upgrade: Fix the dtb handling during A/B update.

Time to solve it:

New Bootloader Integration for the Pi 4

The edi-pi project configuration comes with a Mender enabled A/B partition setup that enables the devices to get updated over the air in a robust manner. However, for the Raspberry Pi 4 there was an unsolved issue that made it impossible to swap the device tree binaries and the kernel at the very same time as kind of an “atomic operation”. Many industry and longevity focused projects struggled with similar setup issues and came up with various workarounds. Luckily the Raspberry Pi foundation has listened to its customers and implemented the yet pretty undocumented “tryboot” feature. The good news is that this “tryboot” feature can now take over the fail-safe handling that was previously done by U-Boot (bootcount implementation). This led to an implementation that comes with a small pi-uboot script that makes Mender client believe it is still dealing with U-Boot: 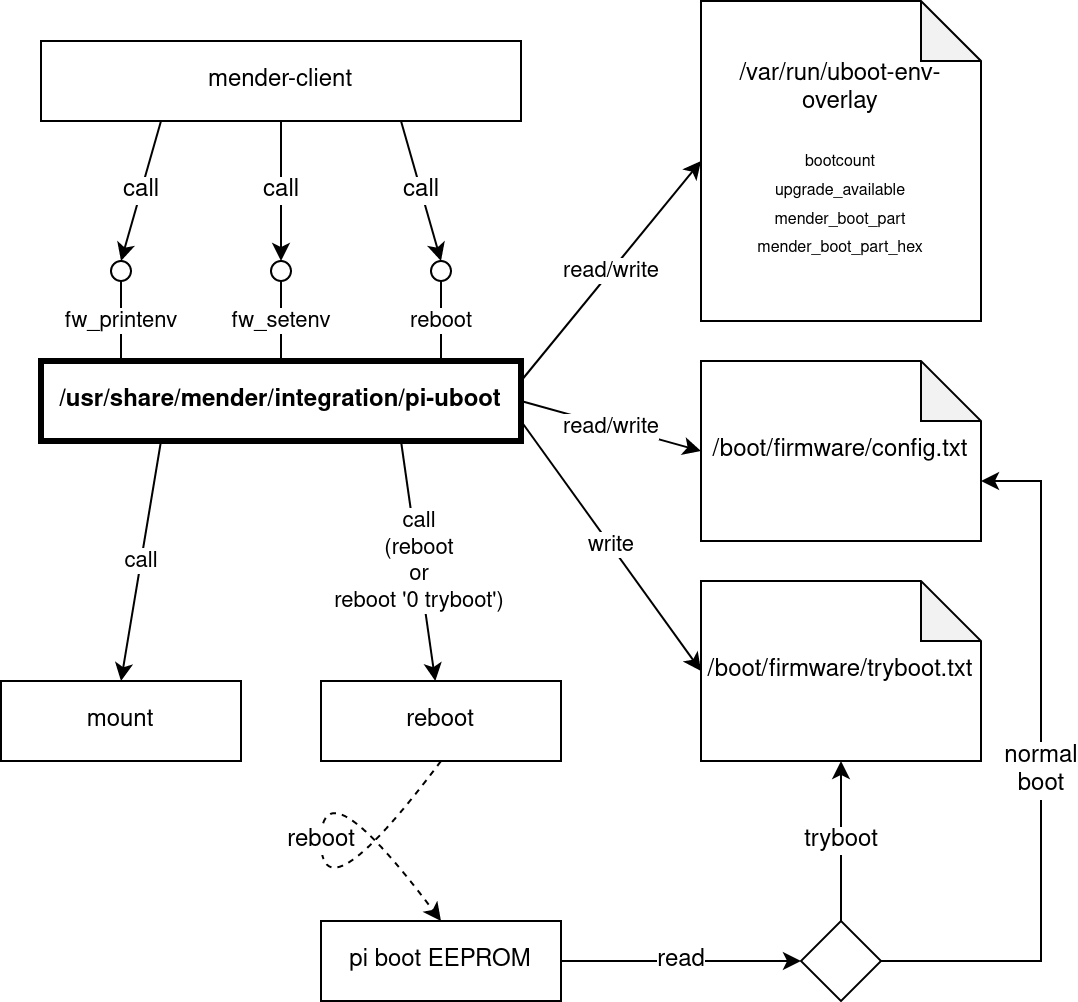 The boot partition looks as follows:

The config.txt (or eventually the tryboot.txt) has the following content:

The above setup shows, that not only the kernel (vmlinuz), the device tree (bcm2711-rpi-4-b.dtb + overlays) but also important bootloader components (pXstart4.elf, pXfixup4.dat) get upgraded in a robust manner. Only the bootloader EEPROM remains unchanged. The Linux kernel is installed through a standard Debian package and edi-boot-shim makes sure that the kernel and the device tree binaries end up on the right partition. The U-Boot binary is no longer needed. All the fine-tuning of config.txt and cmdline.txt can now be modified during an OTA update without the risk of bricking the device.

After some evaluation I decided to replace ifupdown with NetworkManager:

This is especially beneficial for setups where also ModemManager is involved (e.g. LTE connection). Furthermore, NetworkManager is faster on reacting to network topology changes (e.g. plugging and unplugging network cables) and it also integrates with firewalld.

The network settings now get persisted during a full OS update. This guarantees that a Mender update is successful even if the device is connected to a protected WiFi network.

The “digital twin” container remains a very important feature of the setup. It is now even by default possible to run a GUI application within the (development) container: 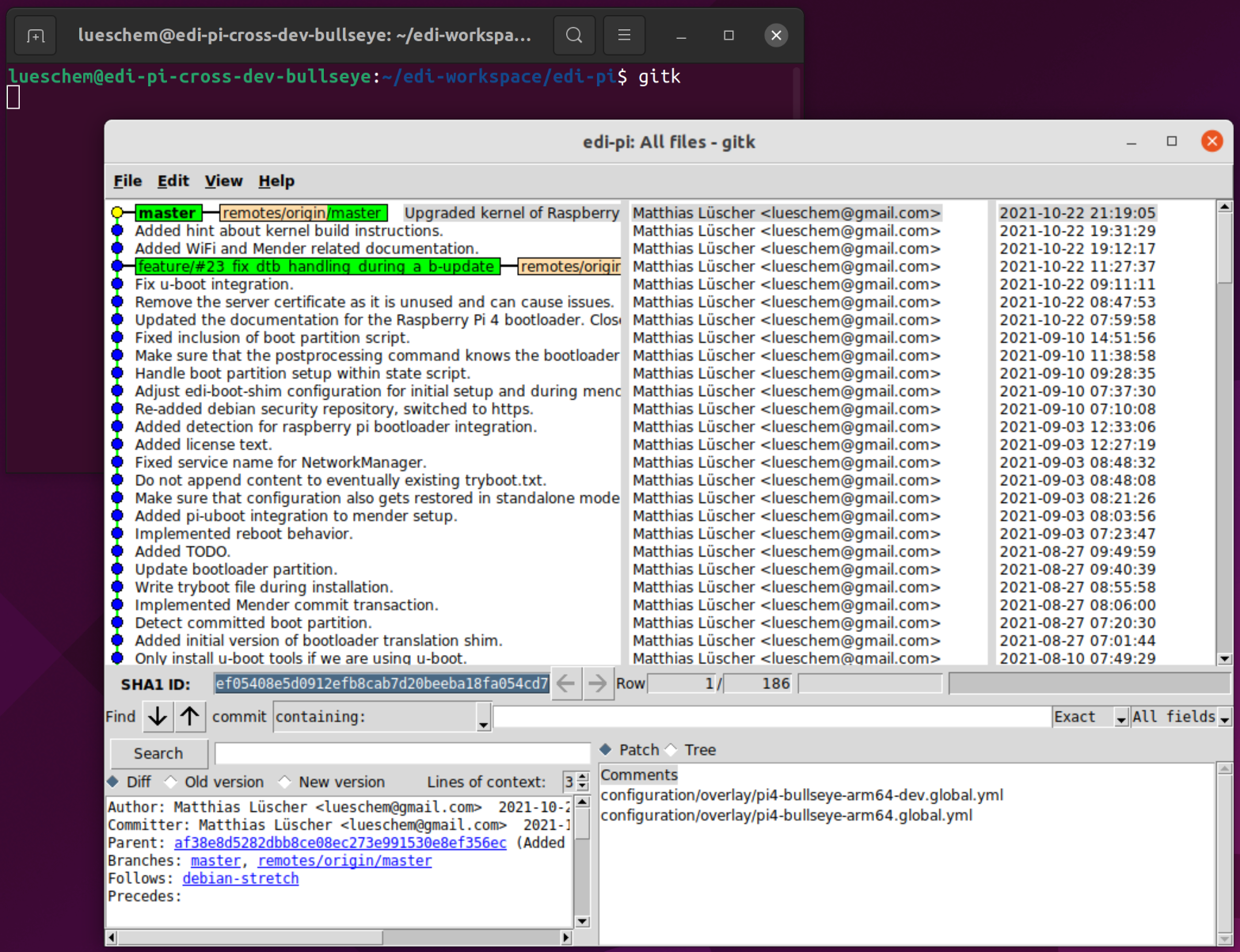 There were some additional changes that made it into this updated setup:

Especially for the Raspberry Pi 4 the changes are a breakthrough as now a robust OTA update is possible. The implementation provided here might also be beneficial for various Yocto projects that are dealing with the Raspberry Pi.

As usual, also the new Debian release delivers a lot of updates and new features. E.g. Podman became part of the Debian package repository. The daemonless container engine approach might be very interesting for embedded projects!